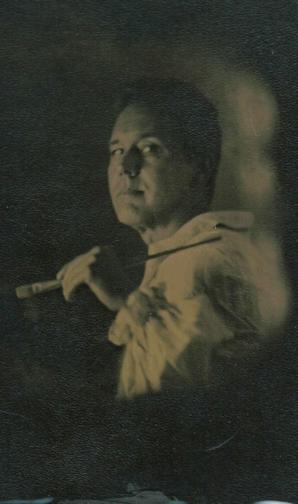 Tod Mason lives in Brooklyn, NY. His illustrations have appeared in The New York Times, Goldcoast Magazine (among others) and various national advertisements.
Tod is a graduate of the Art Institute of Ft. Lauderdale where he was awarded Best Portfolio and The Marble Award for Excellence. While at the Institute he was also awarded as an Honorary Citizen of Ft. Lauderdale for the design and illustration of the poster celebrating the visiting Mayor of Venice, Italy.
He has exhibited in group and solo shows at The National Arts Club in New York, Clinton Hill Gallery and 440 Gallery in Brooklyn, NY and the F.U.E.L Collection in Philadelphia, PA. His art is collected internationally. Tod Mason now concentrates on the fine art of illustration with unique commissioned works and portraiture.